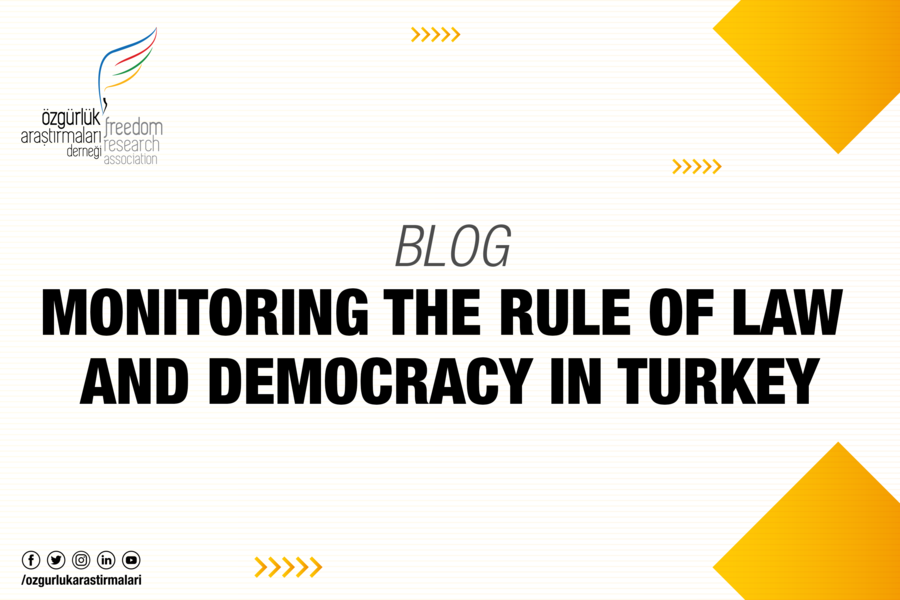 Turkey has been faced serious problems and abuses in the justice system, economy, social and political life. These violations and problems indicate that Turkey's increasingly authoritarian and that its place in the index has declined compared with the world. When the negativities arising from the pandemic are included in the current situation, we have encountered a more serious picture. In order to prevent this deterioration, first of all, problems should be identified and analyzed.

“Monitoring the Rule of Law and Democracy in Turkey Project” deals with the innovations and existing developments in government policy in the context of the rule of law and refers to several observations of individual rights of citizens of the Turkey. In this context, we publish bi-weekly bulletins under the name "Özgürlük Gündemi" in Turkish and "Freedom Observer" in English.