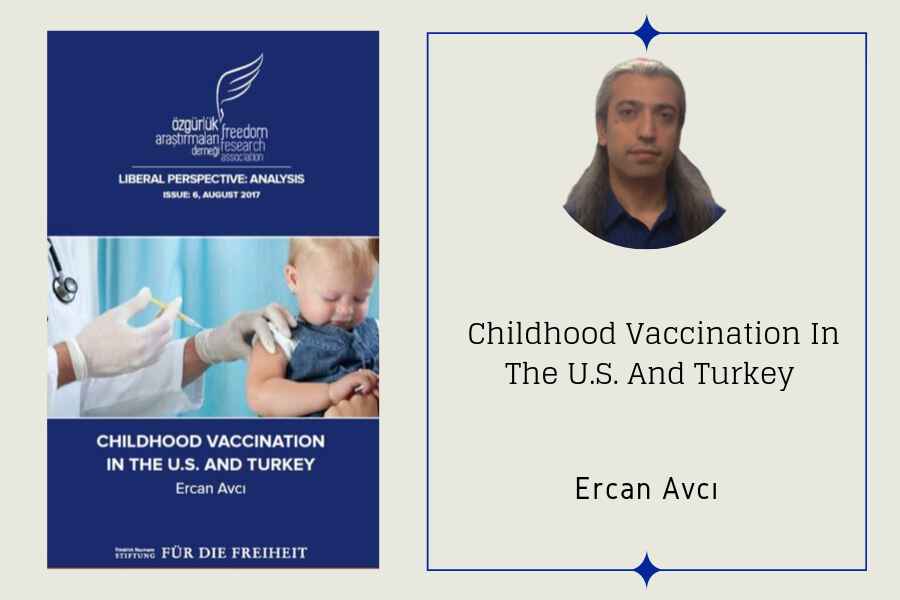 Public health aims to prevent disease, prolong life, and promote health through a comprehensive and collective effort (Winslow, 1920). Public health policies contain both medical applications, like vaccination, and non-medical implementations, such as supplying water and sewage systems (Nuffield Council on Bioethics [NCB], 2007). The nature of public health which focuses on the whole population in a geographical area sometimes requires authoritarian approaches in order to achieve its designated goals. However, the classical liberal perspective upholds individual liberty and strives to protect it from the state’s interventions. Therefore, public health requirements tend to conflict with liberal values. In that respect, childhood vaccination is one of the most controversial subjects in public health ethics (Isaacs et al., 2009). Nevertheless, in the scope of their political views and de facto necessities, countries implement either voluntary or mandatory vaccination to make children immunized against certain diseases. Even though the United States’ and Turkey’s immunization systems are considered mandatory, the applications of the two countries are rather distinct from each other. In this sense, the essay aims to elaborate the two countries’ current vaccination policies, compare them, and draw a conclusion in light of a liberal perspective.

Developments In Turkey The Refugee Crisis & The Media