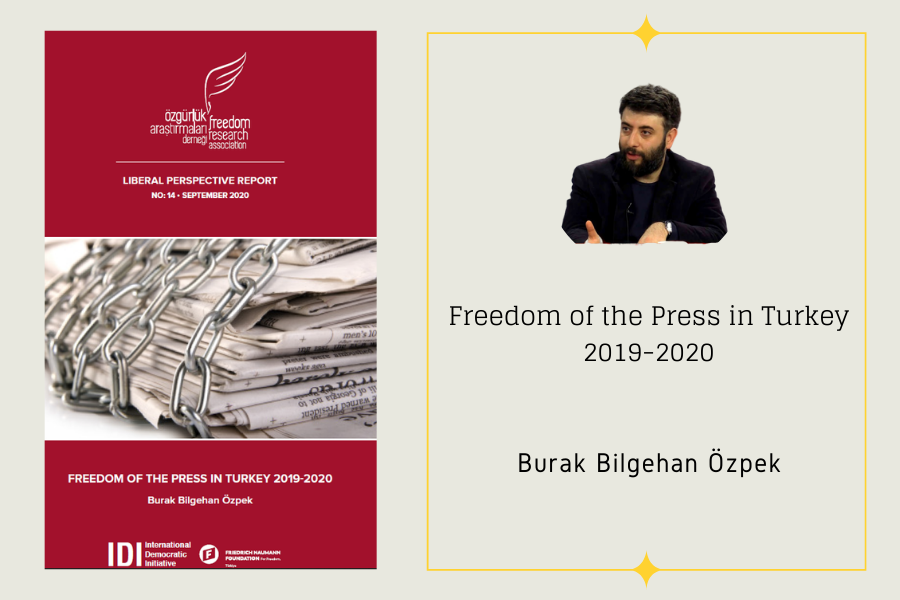 Indexes that measure scores of democratization in countries all agree that Turkey has become authoritarian in recent years. The dramatic decline regarding freedom and a rapid shift towards authoritarianism has also deeply affected the freedom of the press in Turkey. At the point reached, the situation is not very promising.

A Lıberal Response to the Populist Challenge

Transparency of the Regulatory Authorities in Turkey