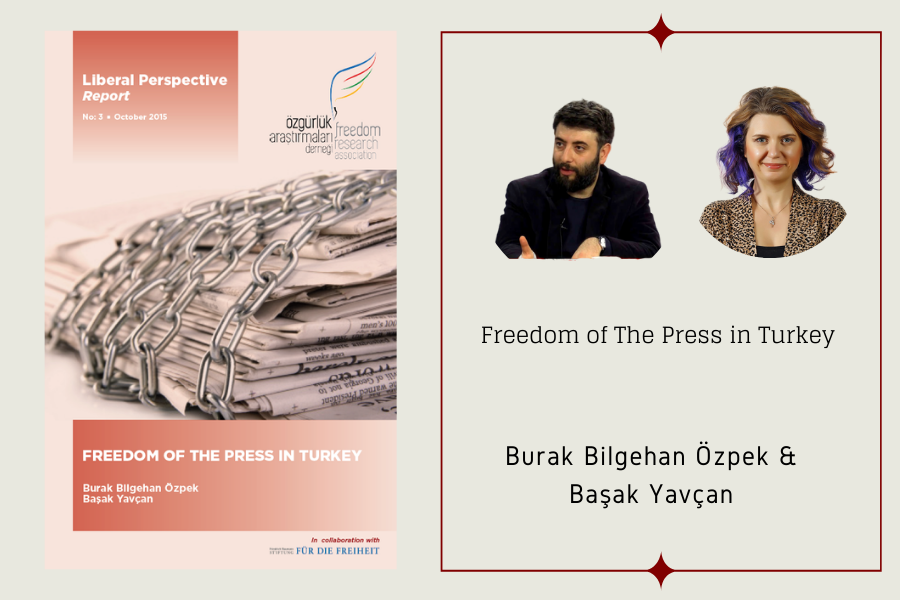 Fears that freedom of the press in Turkey is under threat continue to increase day by day. Press-government relations began to be questioned by a wider body of public opinion following the Gezi Protests in particular and have been highlighted as concrete evidence of an increasing drift to authoritarianism. While internationally, Turkey performed increasingly poor in indexes focusing on freedom of the press, domestically, several critical groups complain about government’s pressure on media more than ever before. Nevertheless, there are sectors of society that do not share these views on the media and put forward the following points which they argue render criticism of the Justice and Development Party (AKP) government and its relationship with press freedoms meaningless. The first is that the AKP has come to power through free elections. First, as a popularly elected party through free and fair elections, there is no issue of legitimacy when it comes to the AKP’s actions and if the public has a complaint regarding press freedoms it can show this at the next election. Second, anti-AKP/government media institutions continue to exist without any legal ramifications, evidencing a pluralist media structure. For those who support this view, the relationship between the AKP government and the media is not a problem as it is perceived to be exaggerated. The purpose of this study is to bring a new perspective to this debate borrowing from the liberal theory. Therefore, rather than being simply a study compiling interventions by the government in the press, it assesses press freedoms from the perspective of the importance of personal freedoms and threats to it as a threat to individual liberties. In doing this, we borrow from the literature on ‘defective democracies’ with a focus on their authoritarian practices leading to a problematic media-government relationship in the presence of free elections. On this point, the legal framework as much as flawed democracies’ specific relationship of economic dependency with non-state actors has also been brought into the analysis. The purpose of this endeavor is to reveal whether or not the free speech space is narrowed down by the government via the instrumentalization of this dependency.

A Lıberal Response to the Populist Challenge