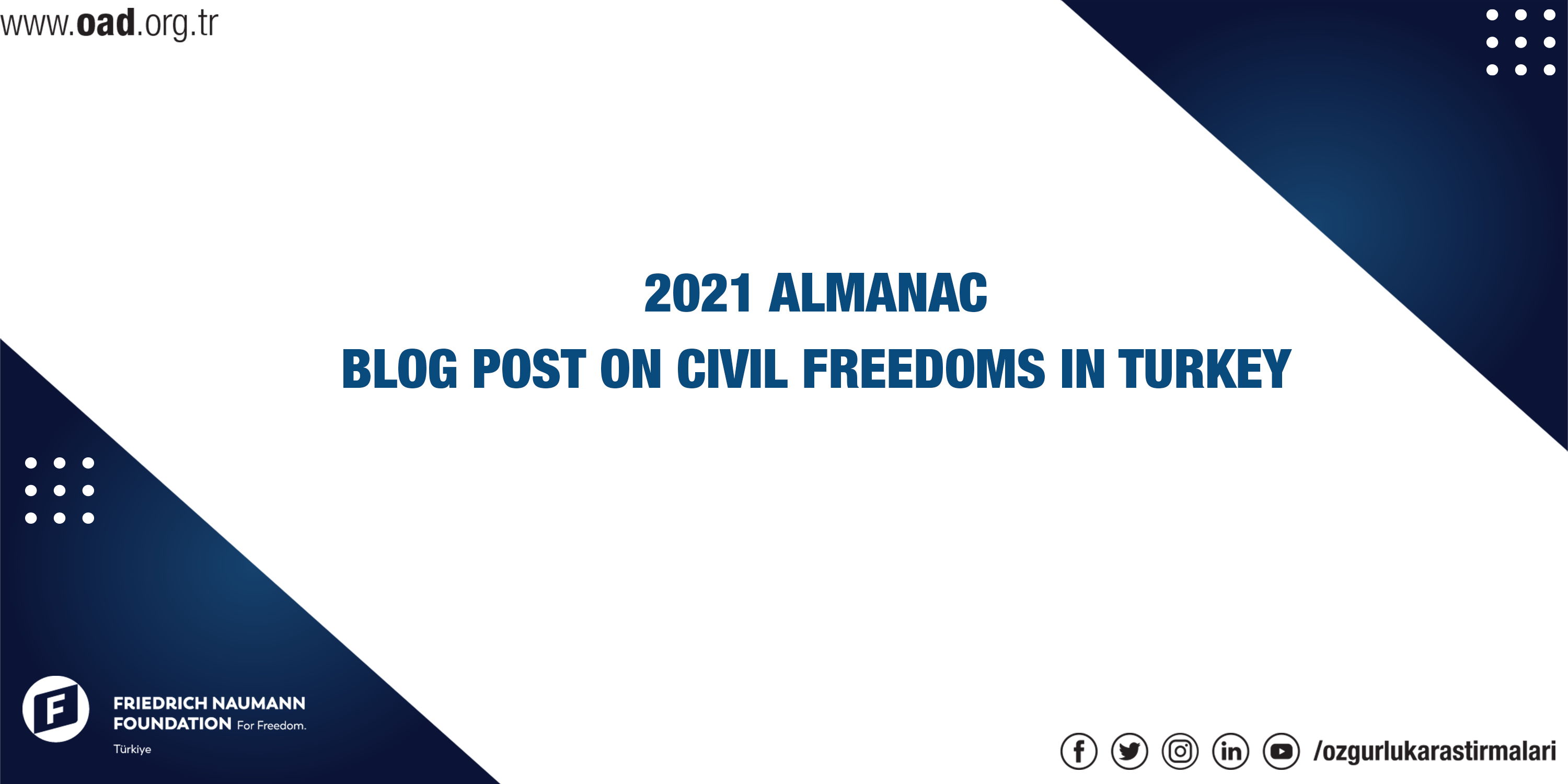 Turkish democracy has been in decline for the past fifteen years at an unprecedented rate. This regression and Turkey scores of various international indexes clearly demonstrate this situation. When Freedom House’s 2020 and 2021 reports are examined, one of the titles in which Turkey continues to be in the category of non-free countries, is far behind in the freedom rankings, and gets the lowest score, is “for opposition politicians, members of civil society organizations, independent journalists, and those who criticize foreign policy. It is seen that there are practices such as prosecution that harm democracy and civil liberties”. This is proof of the existence of a deep crisis in civil liberties.

The COVID-19 pandemic, which has been experienced all over the world, has reinforced this situation; In particular, authoritarian states have tried to legitimize restrictions and violations of rights under the name of pandemic and public health. In the case of Turkey, this situation has been clearly experienced; various events and marches have been canceled as part of the protection of public health. However, these decisions did not apply to everyone. While events such as May 1, Pride Parade were banned, rallies of anti-vaccine and rallies organized by AKP were approved. The other interesting thing is that the violations and restrictions against groups that are not in the AKP’s acceptable citizen status are not exceptional, and these practices have become systematic.

It should be noted that the complete disregard for constitutional obligations and international commitments in Turkey continues to have a negative impact not only on civil liberties, but also on law, democracy, governance, economy, investment and many more. In all this negative situation, the prescription that should be applied is to return to international democracy standards, law and democracy as soon as possible.