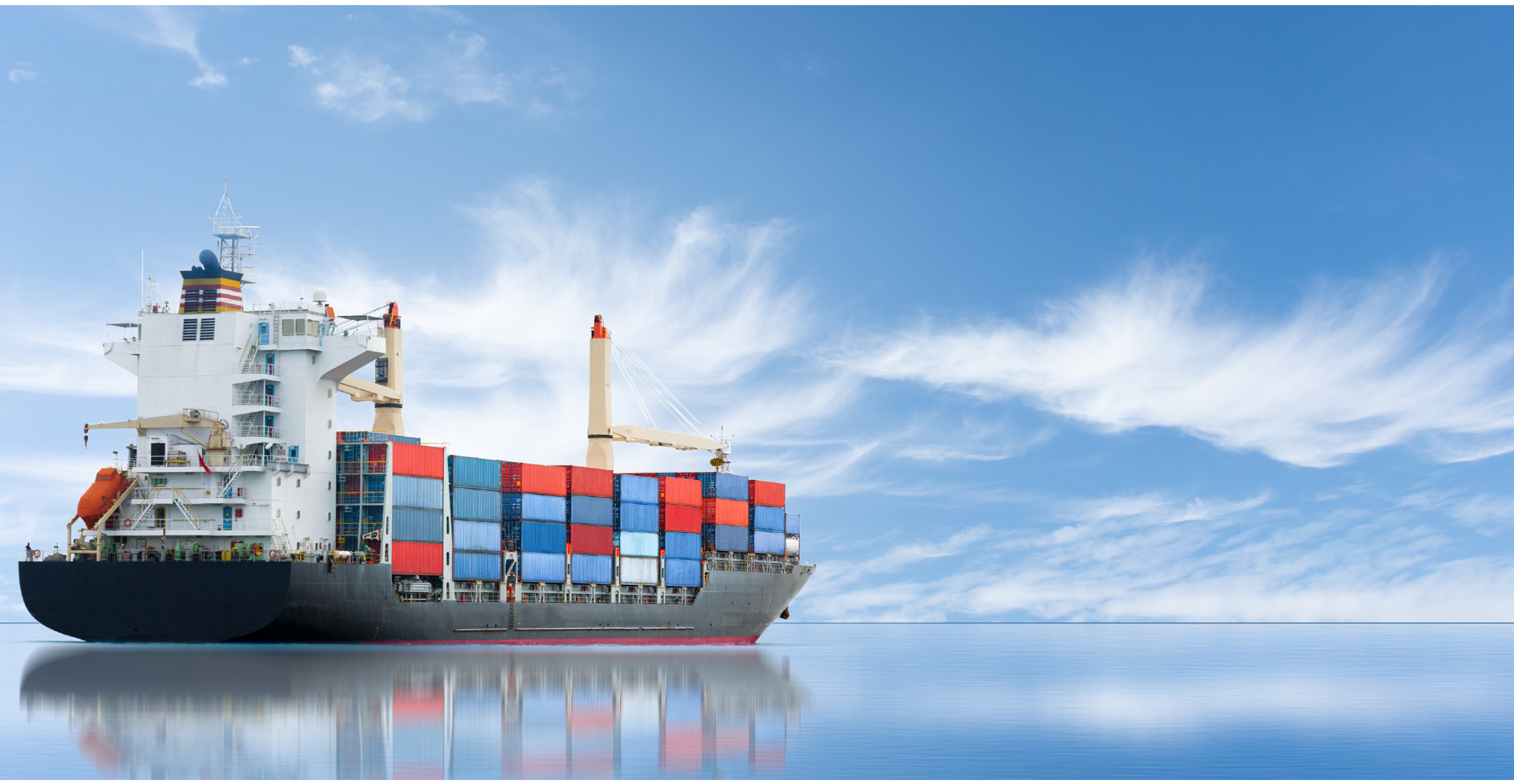 In the past decade, unfortunately, Turkey has stagnated on economic growth and prosperity. The reason behind this unfortunate stagnation can be found in the lack of willpower to do structural reforms in the economic sphere. With the COVID-19 pandemic, governments had to take various measures. These measures put the already bad economy in a very difficult position and cause states to make more decisions against market and economic freedoms.

It is a well-established fact that the countries with the highest scores in the Economic Freedom Index (EFI) are also countries with the highest prosperity in the world. These wealthy societies achieve very high scores in each of the five main areas (size of government, legal system and property rights, sound money, freedom to trade internationally, and regulation) that are covered in EFI. Thus, to jumpstart Turkey’s economic growth, Turkey needs to do structural reforms in these fields.

Freedom Research Association launched a new project, “Economic Freedom Audit in Turkey 2021” with the support of the VVD International and Friedrich Naumann Foundation Turkey Office to raise awareness among the general public and stimulate reform for economic freedom.   The main motivation behind this project application is to put Turkey back on the track of economic growth and prosperity. To achieve this goal, Freedom Research Association (FRA) organized an online workshop on October 9, 2021 with the participation of well known academicians and experts to discuss these topics. . Economic freedoms in Turkey were discussed in five different rooms on the relevant topics at the same time, FRA hosted 23 participants and run 2 sessions.

After the online workshop, FRA prepared a report by using this data of index and examined the state of economic freedoms in Turkey with contributions of well-known economists in the field. The subject of size of the government was written by Prof. Murat Çokgezen, who works at Marmara University. Legal System and Property Rights was written by Assoc. Prof. Ali Rıza Çoban, who is prior reporter of the Supreme Court and member of Freedom of Expression Association. Dr. Eray Yücel , who is an academician at the Bilkent University, examined the sound money while Freedom to trade internationally chapter was evaluated by Assoc. Prof. Özge Öner, who works at Cambridge University. Last chapter was about regulation in Turkey and it was written by Prof. Uğur Emek and Dr. Didem Pekkurnaz. The report launched on FRA’s website and social media accounts. Also, it was sent to 3300 national subscribers and our international partners with mass mailing.

The third event was preparing a video. Within the scope of this project, seven videos were made. While six videos are consisted of interviews of the reporter, one video is animation about the definition of economic freedom. The animation, which was prepared to give information about what economic freedoms mean, attracted a lot of attention and the number of views reached 49 thousand. Although the other videos were released recently, the total number of views these videos have exceeded 130,000!