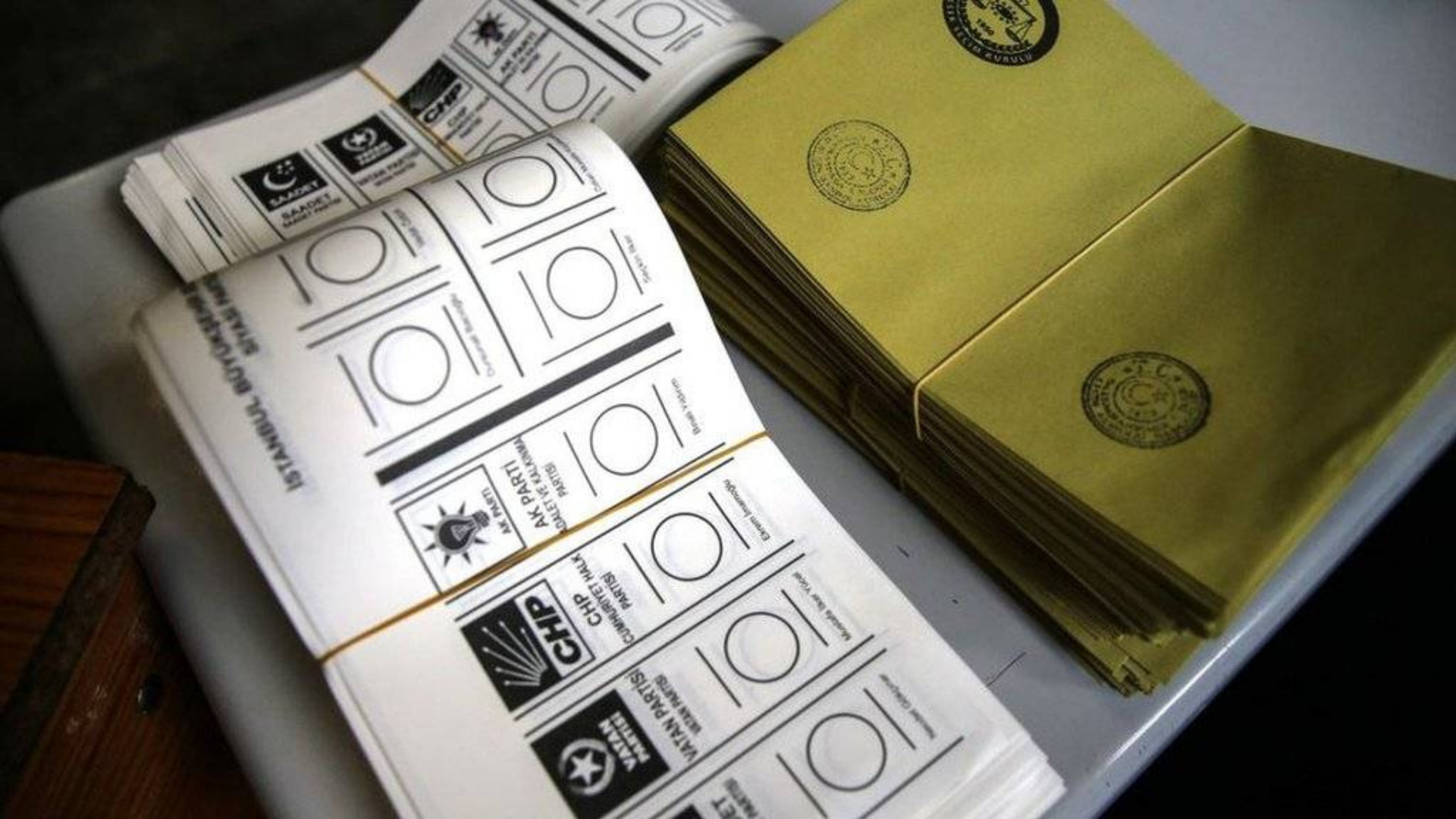 In Turkey, we see a series of major problems and violations in justice system, economy, and social processes. These violations and problems are the reason why Turkey’s score is falling down when compared to the world and the proof that Turkey is becoming more and more authoritarian. When the negative effects of the pandemic and quarantines are considered, the current state becomes even worse. To prevent this worsening, first these problems must be determined and analysed.

As the Freedom Research Association, with the support of Freedom House, we have been conducting “Monitoring the Rule of Law and Democracy in Turkey” Project for monitoring violations of civil and economic freedoms and rule of law. This project, beside from addressing the political, legal and economic effects of government policies, also analyses the notion of rule of law with a liberal/libertarian perspective through the current events.

“Monitoring the Rule of Law and Democracy in Turkey” Project discusses new government policies and existing developments in the context of rule of law and contains a variety of analysis and observations from the economic and civil liberties to the individual liberties of Turkish citizens. Additionally, the project bears the responsibility of increasing awareness of the Turkish citizens upon the violations of individual rights that has not been visible due to daily flow of life in Turkey. In this scope we have been publishing bulletins in both Turkish by the name of “Özgürlük Gündemi” and in English in by “Freedom Observer” bi-weekly and promote them to the public.