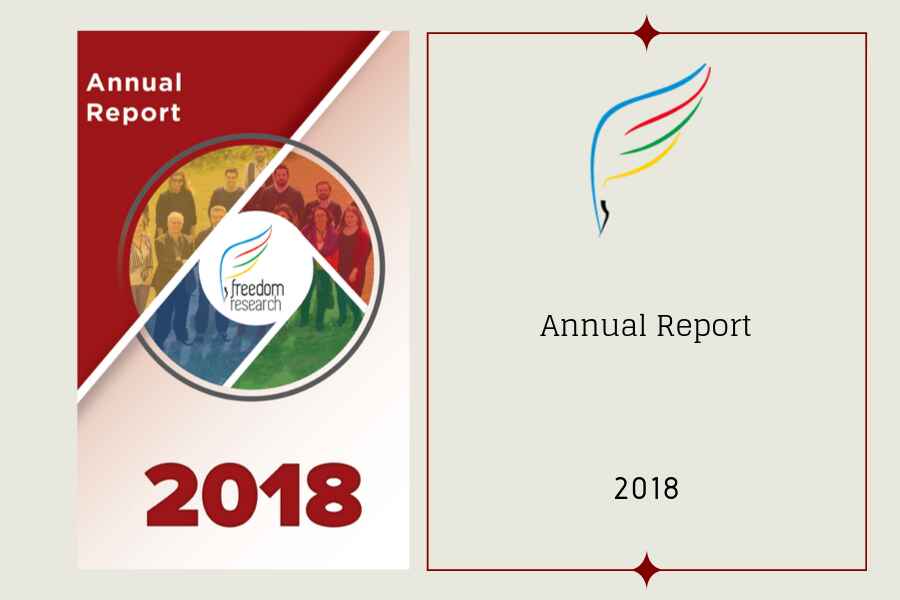 Despite all their difficulties, 2018 has had a few promising cases. For the first time in the United States, a homosexual candidate has been selected as a state governor also two Muslim candidates have been selected as members to the US Congress. For the first time in the history of Saudi Arabia, women gained the right to drive. The first peace talks between the South and North Korea have started. We have been creating public policy proposals and educating the future generations with the basis of the liberal values to establish the rule of law, pluralistic democracy and to promote the human rights in Turkey since 2014. For the first time in the history of Turkey, our country has been categorised as a “unfree country” by the Freedom House. This means we have been experiencing a time when we need to promote our freedom more than ever.