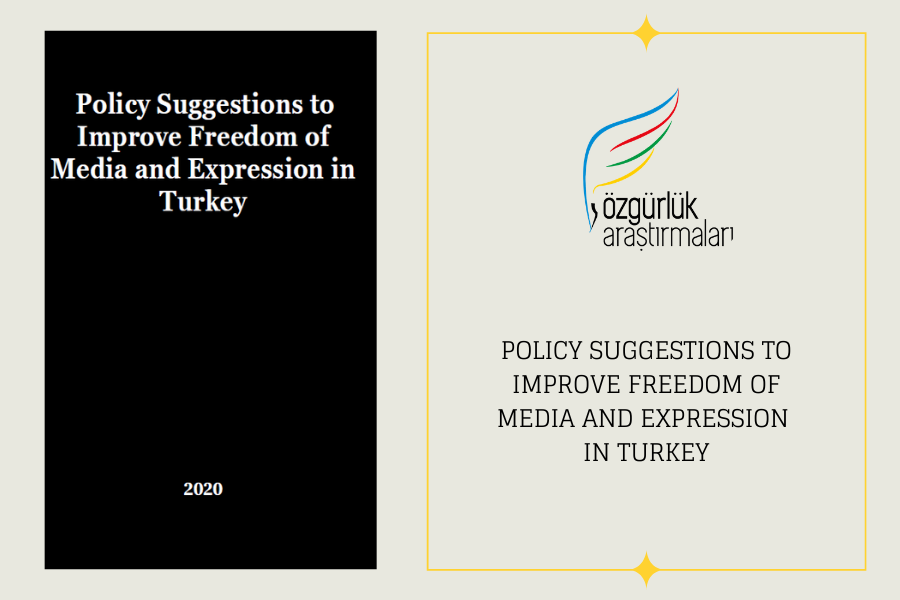 The ownership structure of the media in Turkey leaves media organizations and media workers susceptible to the influence of political power. Competitive opportunities that would allow media organizations to sustainably finance themselves without public resources are lacking; instead, public resource allocation is instrumentalized as a means of pressure or favoritism. Data on the media sector and market shares are not transparent and publicly available.

The institutions and organizations that organize, supervise and fund the media are open to political influence. This has caused journalists to be deprived of independent and impartial regulation, supervision and funding opportunities, and to be vulnerable to political and financial dependence and pressure.

As a result of the gradual weakening of judicial independence, criminal law turned into an instrument of pressure against the press. Especially in the last five years, there has been a serious increase in investigations and prosecutions against journalists, and it has become routine to arrest and punish journalists with ambiguous charges. In addition, open censorship mechanisms, such as blocking and banning organizations that broadcast over the internet, have started to be implemented frequently. The deterrence caused by this climate has made it impossible for the media to function as a watchdog.

As a result of the lack of security in working conditions in the media sector, insufficient employee benefits and rights, barriers to accessing them (such as being obliged to have a full-time employment to be regarded as working in the sector professionally, injustices in the distribution of press cards, etc.), barriers to unionization and weakness of professional organizations, journalists face difficulties in performing their jobs.

The fact that internet media is not subject to the Press Labor Law prevents journalists working in this field from accessing the benefits and rights of professional press employees and causes problems in accessing news sources. This situation compels some online journalism outlets to turn into channels that rely on disinformation and political bias, that operate without supervision other than online bans and access restrictions, and that lack fact checking and basic reliability. In addition, the lack of independent and impartial regulation and defense mechanisms makes online media channels vulnerable to access restrictions.

2021 ALMANAC The Rule of Law, Democracy, Civil and Economic Freedoms in Turkey

The State of Participatory Democracy in Turkey: Right to Freedom of Assembly and Association