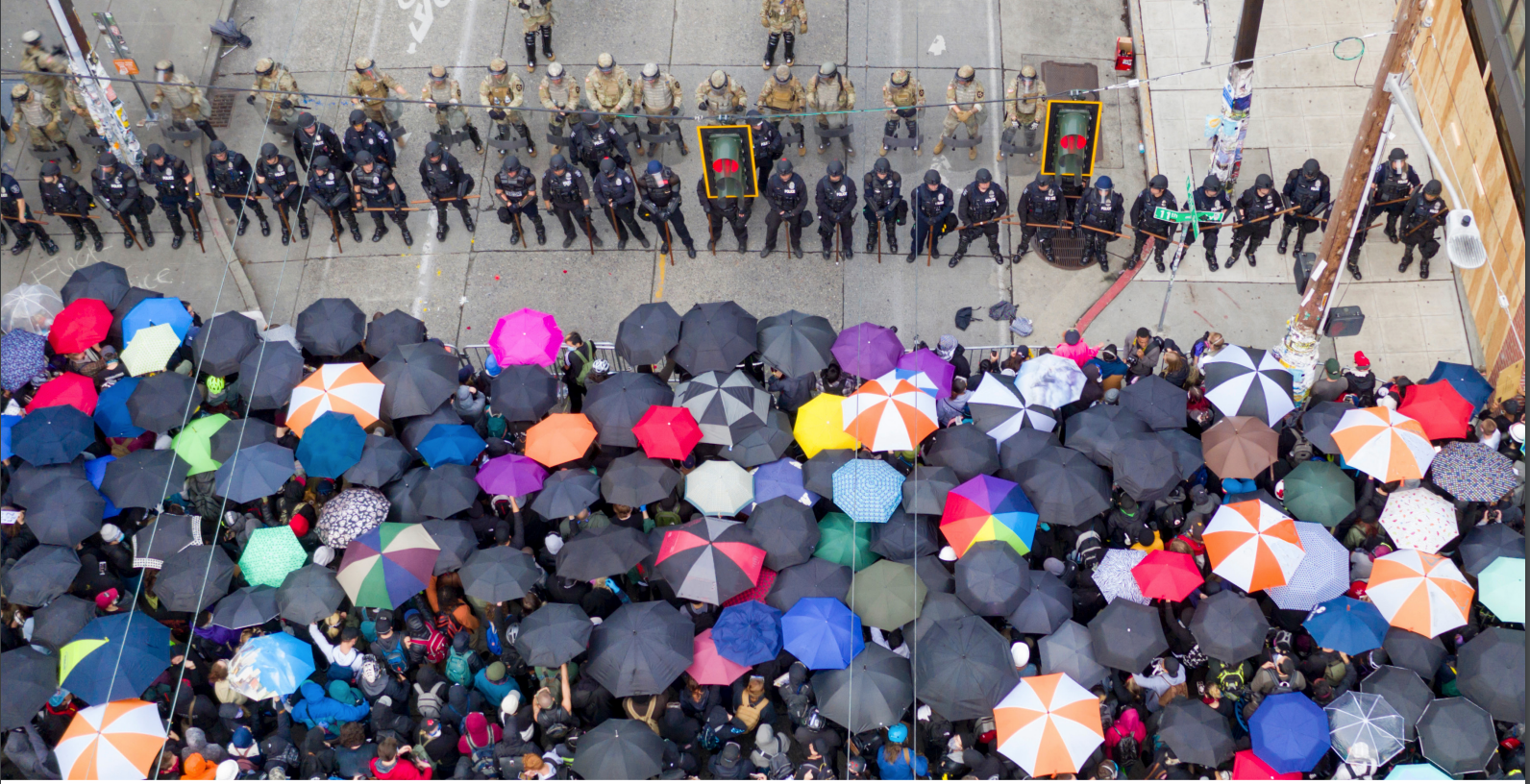 Turkey has performed increasingly poorly in all indexes focusing on democracy and freedom. All government do not hesitate to use the events and cases where freedom restrictions are necessary in their favour. In Turkey, any attempt to peacefully assemble on any issue was limited or banned during the state of emergency which was declared since the coup attempt. With the COVID-19 pandemic, the sanctions have increased and worsened the current violations. Almost all events organized by minorities, women, LGBTI+ and any other opposition groups continued to be banned. Consequence, in Turkey, suppression and systematic violations against the freedom of association and assembly have been increased.

Freedom Research Association monitors the developments in areas of civil liberties, economic liberties since 2014. In this context, FRA launched a project, called “Strengthening the Freedom of Association and Assembly to Enhance Participatory Democracy in Turkey” to monitor the freedom of association and assembly right in 2021. In this project, with the support of International Democratic Initiative (IDI), FRA planned to discuss violation of freedom of association and assembly and to propose sustainable public policy solutions with legal experts, academics, journalist, and activist.

FRA focused on the legal framework of these rights and how Turkey and international human rights mechanisms define them and what are the legal and practical problems and deficiencies to allow the government to violate these rights and the possible solutions to prevent them. Also, FRA planned to discuss the long-term effects of these violations concerning the relationship between the freedom of association and assembly and the freedom of expression and participatory democracy.

In this context, in the report titled “The State of Participatory Democracy in Turkey:  Right to Freedom of Assembly and Association”, Veysel Ok, who is lawyer and founder and co-director of the Media and Law Studies Association (MLSA), discussed the rights to assembly, association and march in the context of freedom of expression. Assoc. Dr. Ali Rıza Çoban, who is prior reporter of the Supreme Court and member of Freedom of Expression Association) explained how the right to assembly and organising marches are handled in Turkey and in international Case Law, also gave place to the high court decisions on these issues. Lawyer Baran Kaya, who is legal counsellor of Civic Space Studies Association, evaluated the issues that should be known while exercising the right to assembly and demonstration through the titles of organization, participation, violations of rights and unfair detention.

Although restrictions are imposed by the government on the freedom of assembly and association in Turkey, these rights are tried to be exercised in a substantial way especially contribution of students. In recent times, Universities have been witnessing a lot of student protests and police intervention to those protests. Hundreds of students were put on trial and many of them were in house arrest. Also, during the exercise of this right, it was understood that students should be more knowledgeable, and awareness should be raised about their rights. An online three sessions-seminar was organized for university students within the scope of issues of the above-mentioned report on 23th of October. There were intense demands for the seminar, especially from the Istanbul environment. 25 university students were selected among approximately 95 applications, and they fully participated in the workshop.

The third event was preparing a video. Within the scope of this project, three videos, two of which are animations and one of interviews, were prepared. One of the animations is about freedom of assembly, while the other is freedom of association. The explanations regarding the content and quality of these rights in animations attracted a lot of attention and FRA received a lot of positive feedback. The total number of views of these two videos has exceeded 33,000! The video, in which the Situation of Participatory Democracy in Turkey is discussed over the Right to Organize and Gather, and consists of interviews by Veysel Ok, Ali Rıza Çoban and Baran Kaya, has reached 2,500 views.