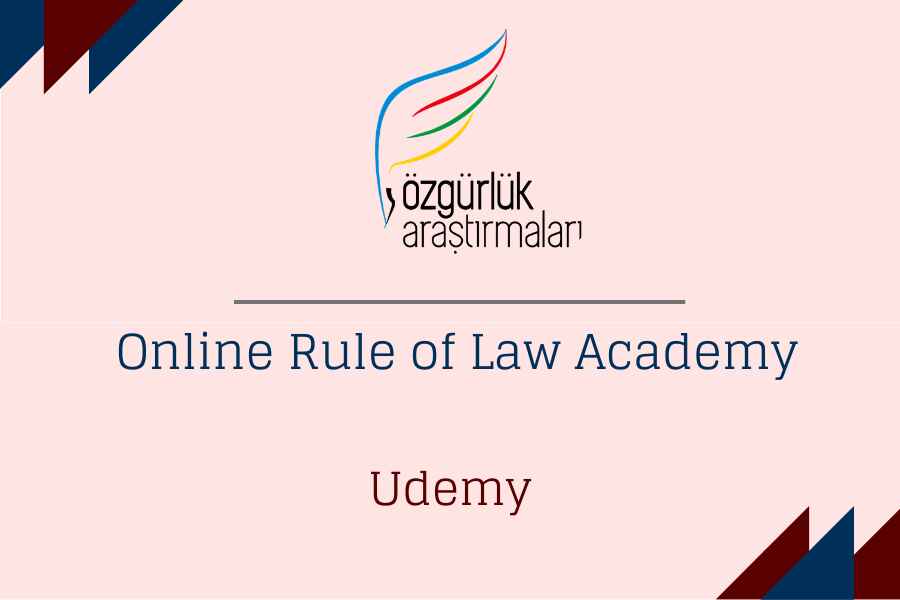 Turkey has been experiencing a strong authoritarianism trend since 2013. Especially after the 2016 coup attempt, Turkey has seen strong signs of deterioration in her criminal justice system and judicial system in general. More than 3/4 of all judges and prosecutors currently in office have been appointed during the mandate of the last two ministers of Justice(same government). To address that, FRA designed a comprehensive Rule of Law Academy(RoLA) project for graduate level law students and legal professionals with at least 3 years of experience. This project includes 4 on-site colloquiums for law students and a 6 months of mentorship period with the colloquium moderators. The aims are a) to have next generation of legal scholars/professionals gain a concrete understanding and a deep notion of rule of law and b) to establish a connection between the old and new generations of legal scholars/professionals who are keen to defend rule of law. We have 80 alumni in total. An important point is that, through Facebook and Whatsapp groups, we aim to have an extensive alumni network, which, hopefully in the next 5-10 years will produce judges/prosecutors/lawyers who graduated from our academy different years.

We are now aiming to take this academy to next level by creating a MOOC platform. We’ve created a 10 week-long online course on the Rule of Law and this time we have not limited the admissions to people with law background. In fact, we aimed to have undergraduate students with all background, and of which, at least 40 % of them coming from non-law backgrounds. It is open to all interested parties. The participants register to the academy and pass on to the next phase only upon successful completion of the previous one. Necessary tests, quizzes and other measurement were upheld in between phases to measure the progress of the participants. Participants, if successful at the end of 10th week, receives a diploma from the academy. We will create an incentive system for the top performers such as awards, internships in Turkey or abroad, becoming a part of a greater network of alumni, access to nationwide platforms for their publications. We will host the participants in a weekend camp in Nevsehir and organize an essay competition for undergraduate students.