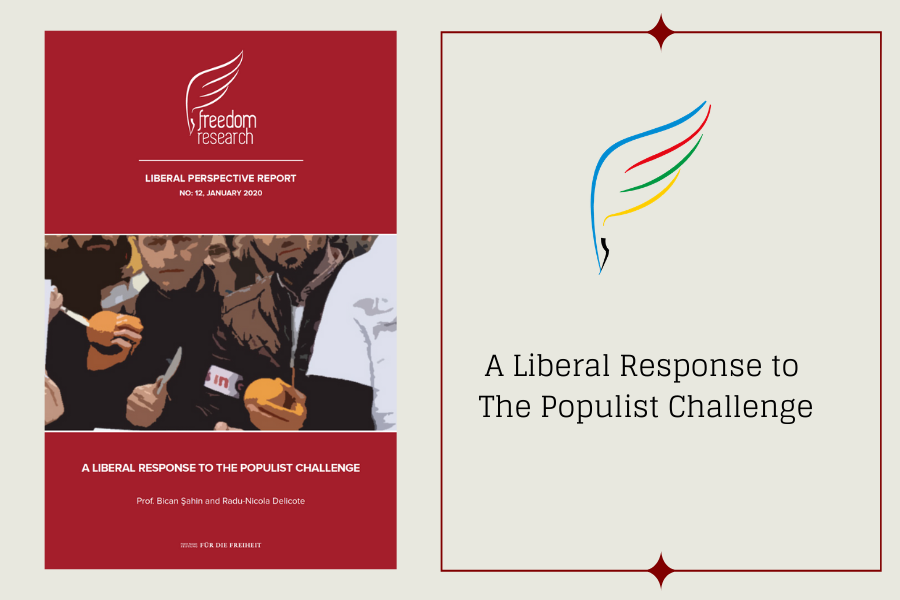 The ideal of liberty has always been under attack from various circles. In the past, before the modern era, individual freedom had been limited by absolutist monarchs as well as religious authorities. In fact, liberalism emerged in response to counter these threats in the modern era. With the coming of the Enlightenment, the threat to individual liberty took the form of totalitarian ideologies such as fascism, National Socialism and communism. Whereas the fascist and national socialist threats were defeated at the end of World War II, the communist threat, with the exception of China, came to an end by the end of the Cold War in the early 1990’s. Thus, it was argued by Francis Fukuyama that we had reached the end of history through the victory of liberal democracy over its rivals. However, these jubilant years did not last long. We first witnessed the reversal of democratization process in the ex-Soviet republics such as Russia and Azerbaijan. It was not surprising that shortly after the collapse of the monopoly of the Communist Party, strong leaders such as Putin and the Aliyevs established their personal rules. They did not allow the liberal democratic institutions to take root in their countries. However, in the second decade of the 21st century, we witnessed the rise of illiberal parties to the power in countries such as Hungary and Poland. This was shocking because it was believed that democratic transition in these countries had been completed. Furthermore, in long-established liberal democracies such as United States and Italy, illiberal leaders and parties came to power.

This phenomenon is called “populism”.